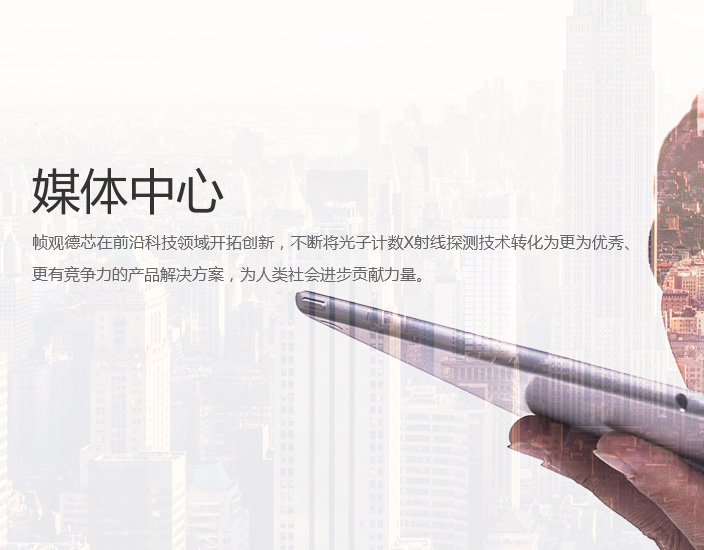 Nov. 16th, the Final and Awarding Ceremony of Innovation Nanshan Entrepreneurs Star Contest were held in Nanshan District, Shenzhen. XpectVision ranked No. 1 in the Startups group ( startups refer to candidates already registered as a company; and the other group is Maker Teams--candidates with a minimum of 3 team members) and won the First Prize in the Contest.

The Innovation Nanshan “Entrepreneurship Star” Contest organized by Shenzhen Municipal Government (Nanshan District) and the Science & Technology Commission of Shenzhen Municipality. It is an annual event with hundreds of local and international contestants. Since the first Contest in 2008, its influence and coverage has been further expanded and become the platform of projects selection for many venture capital as well as the platform of competition for entrepreneurs. Over the last 11 years, 6 IPOs and 4 unicorns have emerged from the Entrepreneurs Star Contest.

Nanshan District, home to a huge High-Tech Industrial Park, is now China's richest, with a higher per capita GDP than even Hong Kong. And  a saying goes that if China's leaders want to innovate, they should look to Shenzhen once again. So Shenzhen, and particularly Nanshan is one of the most important epicenters of innovation in China.

Winning of the Innovation Nanshan Entrepreneurs Star Contest meant that XpectVision would enjoy the ecosystem nurtured over the years by the Contest, including training, venture capital and media publicity. This would undoubtedly win tremendous impetus for the company’s development.